Have you thought that making fudge is just too difficult?

Maybe it’s the required candy thermometer that puts you off.

While, yes you do need a candy thermometer to have the best results when making homemade fudge

Once you see how easy it really is and taste how awesome this fudge can be!

Making homemade fudge can be done in less than a half an hour.

It’s the cooling that takes the longest!

However because I decided to make a two layer chocolate mint fudge the process took slightly longer. 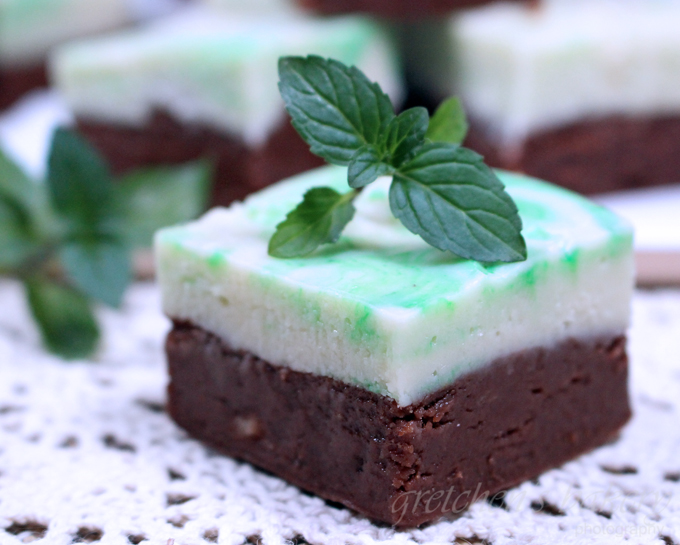 I bet you have all the rest of the ingredients already on hand!

Because who ever has a can of evaporated milk laying around?

And believe me I am not interested in making more homemade pantry items for my recipes!

So I have recreated this recipe for Chocolate Mint Fudge to be made with the standard items you already have.

Except you will probably have to go grab some vegan marshmallows! 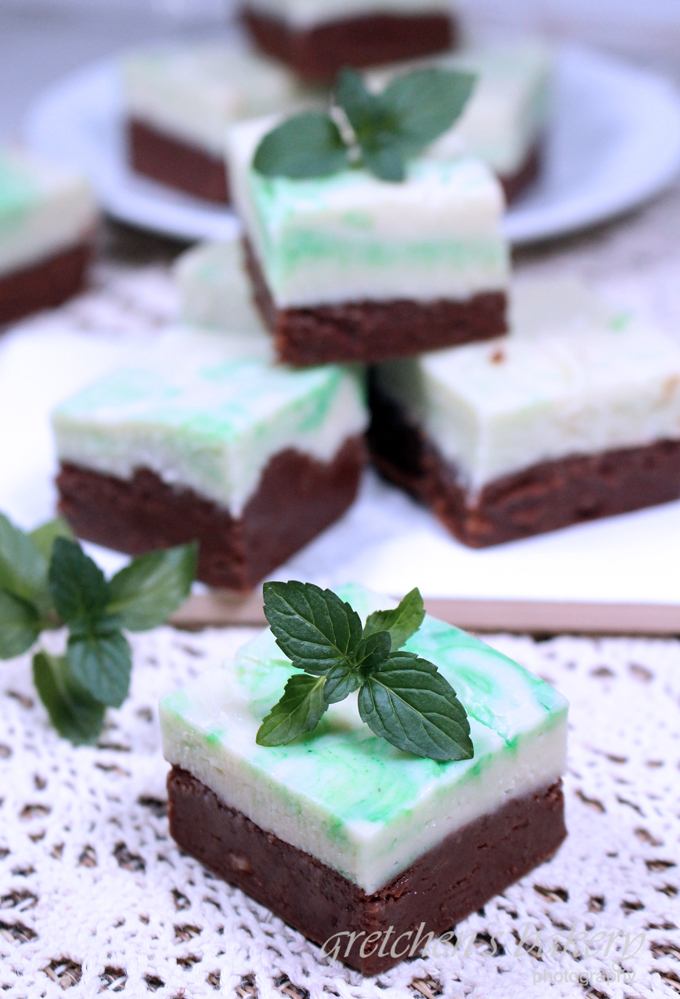 Soy milk was the perfect substitution for evaporated milk as it worked like a dream!

By simply boiling sugar, vegan butter and soy milk to 234°F and adding in the marshmallows and chocolate, this chocolate fudge is yours for the taking in just about an hour!

The hardest part about making fudge is waiting for it to cool!

The recipe below makes almost 2lbs of fudge!

I used a standard sized loaf pan for mine, but a cake pan would work just as well

Just keep in mind you would have a round slab of fudge versus a rectangle or square!

But who cares what shape it is when it is this delicious!

For more chocolate mint recipes click the links below! 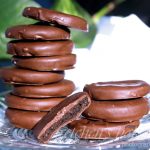 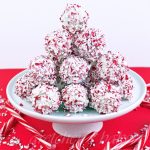 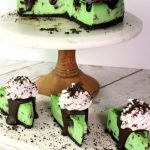