Simple, pure and unadulterated since it is not much more than a two ingredient chocolate ganache poured into a tart shell! 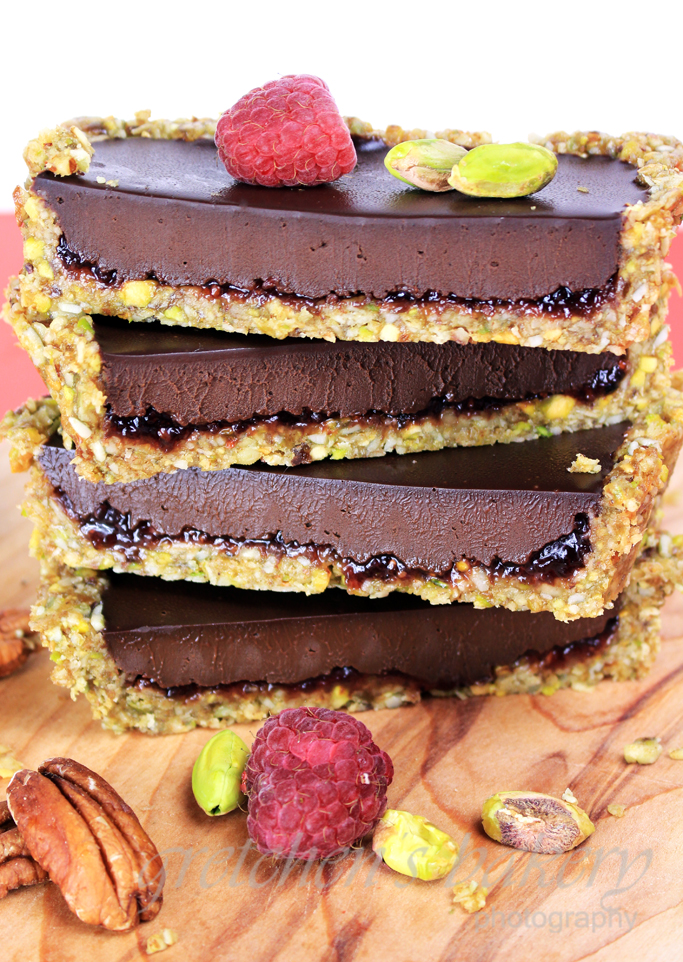 But this time I have a wonderful and healthful crust made from pumpkin seeds, nuts, oats and dates.

No refined sugar added to this recipe whatsoever!

Oh wait except for the Raspberry Preserves I used to coat the bottom layer of the crust!

But that is optional of course!

No Bake Chocolate Raspberry Ganache Tart for the win!

Made from just two ingredients; plant milk and semi sweet vegan chocolate the possibilities are endless when it comes to pairing up this filling!

It’s so simple to boil up some plant milk and add it to finely chopped chocolate and in minutes you have luscious silky vegan ganache! 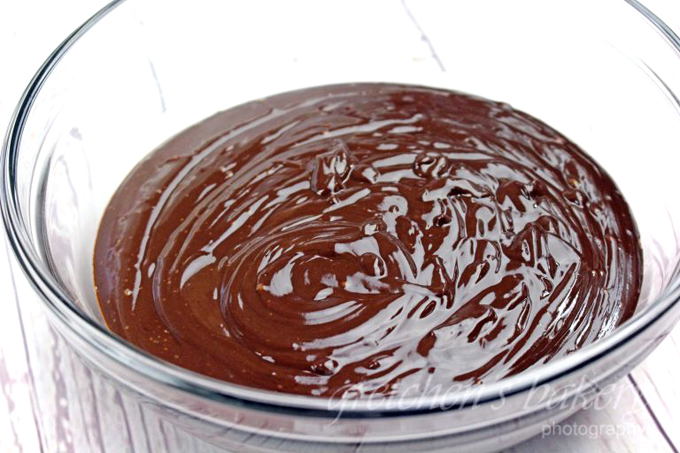 Not too long after I made this raspberry version I created an orange version too! So if you don’t like one thing or the other as I have listed below in the ingredients you can change it up with something you prefer!

The same thing goes for the crust, I know many people cannot have certain nuts or seeds

This crust recipe is so versatile you can really change it up with just about anything! For more awesome and easy NO BAKE recipes click the links below!

Note: I do like soy milk the best when making ganache but you can use another plant milk if you want to stay away from soy.

I would recommend to use a milk that has the highest fat though!

Print
I love my 13¾" X 4" X 1" rectangle tart mold, but you can of course use an 7" round tart mold if you prefer instead.
I know many people have a standard sized 9" tart mold in which case you will want to make the recipe below1½X
Serves: 8- 10
Ingredients
Instructions
Notes
Chocolate tart is best stored refrigerated, but can stay at room temperature for several hours.

For longer storage wrap loosely with plastic wrap and store in the refrigerator for up to 10 days
3.5.3251 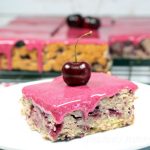 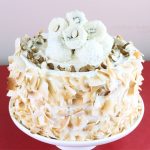 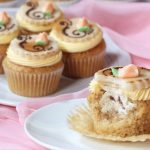 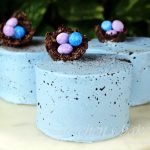