If you know anything about Gretchen’s Vegan Bakery Cheesecake recipes you know they are unmatched!

You also know that I don’t often go the No Bake Cheesecake route!

Today I have made an exception for this Eggnog Cheesecake! 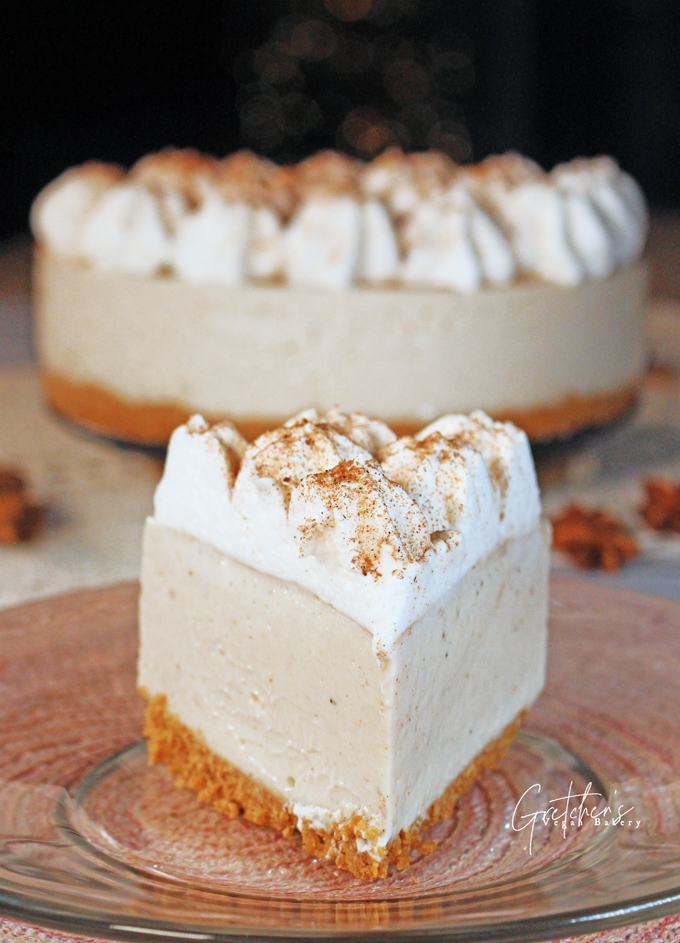 Since it is essentially drinkable custard which I always thought was really weird; but eggnog the dessert? Oh yeah I’m in! 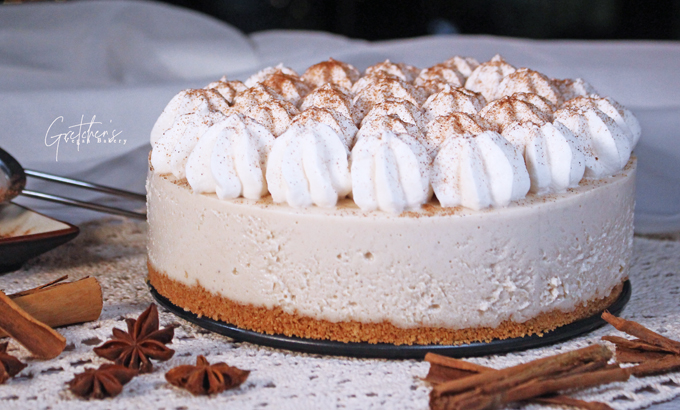 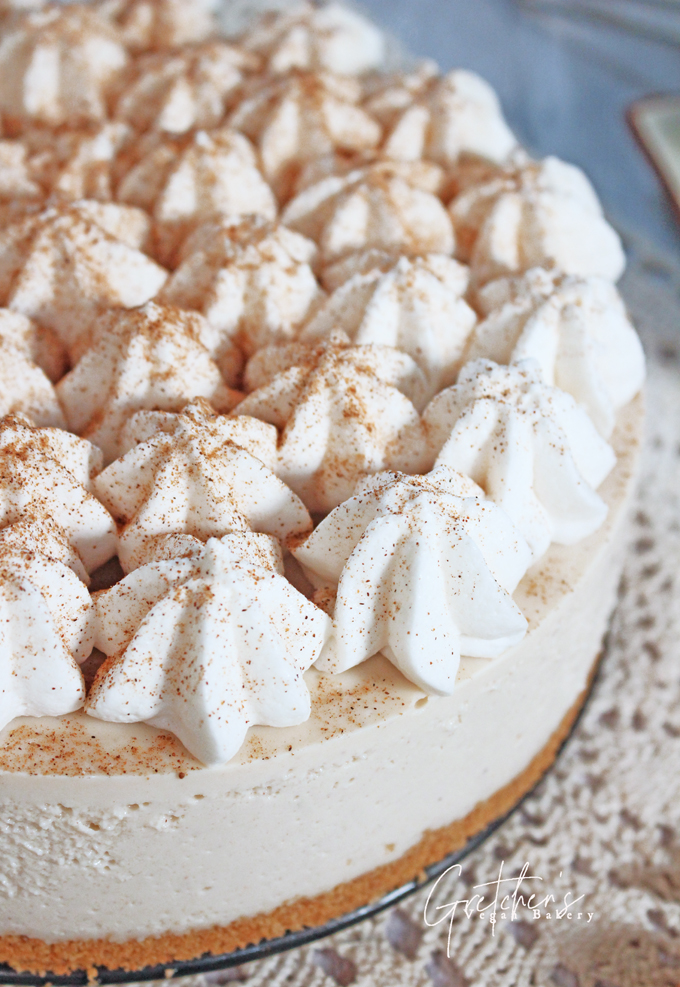 I understand it is difficult to find vegan cream cheese

Brandy is used in traditional eggnog but I left it out of this recip.

Agar can be a tricky ingredient in No Bake Desserts such as this one.

A heavy hand ~ even a pinch too much~ can be the difference between creamy delicious and rubbery inedible! 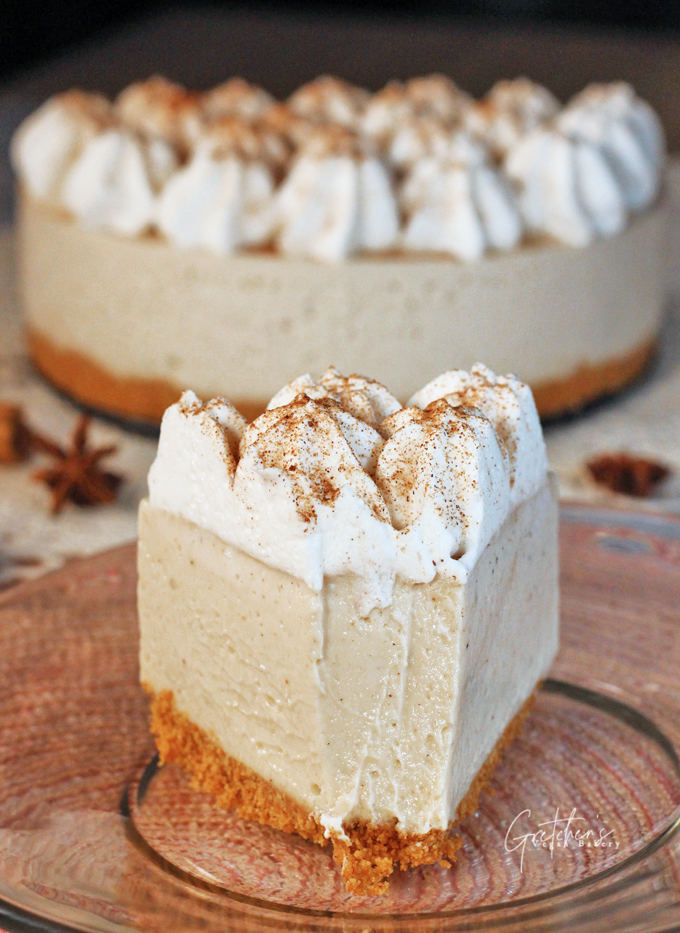 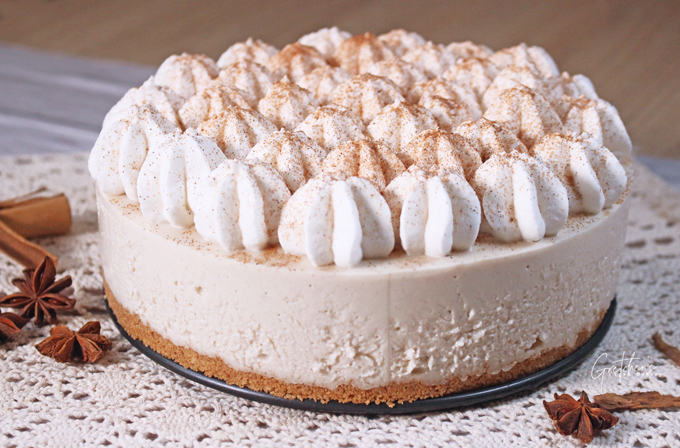 For more of the best cheesecake recipes click the links below! 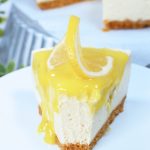 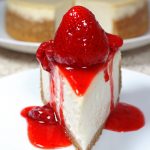 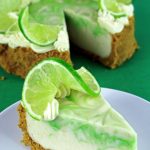 The Best Vegan Cheesecake Recipe Ever!

For the Cheesecake Batter:

Eggnog cheesecake must be kept refrigerated and will stay fresh for up to 1 week.

I do not like the way no bake cheesecakes thaw so I prefer not to freeze them. They tend to get a grainy almost broken texture~ no longer creamy as when it was first made