Another vegan replica from my past life: Vegan Bailey’s Irish Cream Cupcakes! 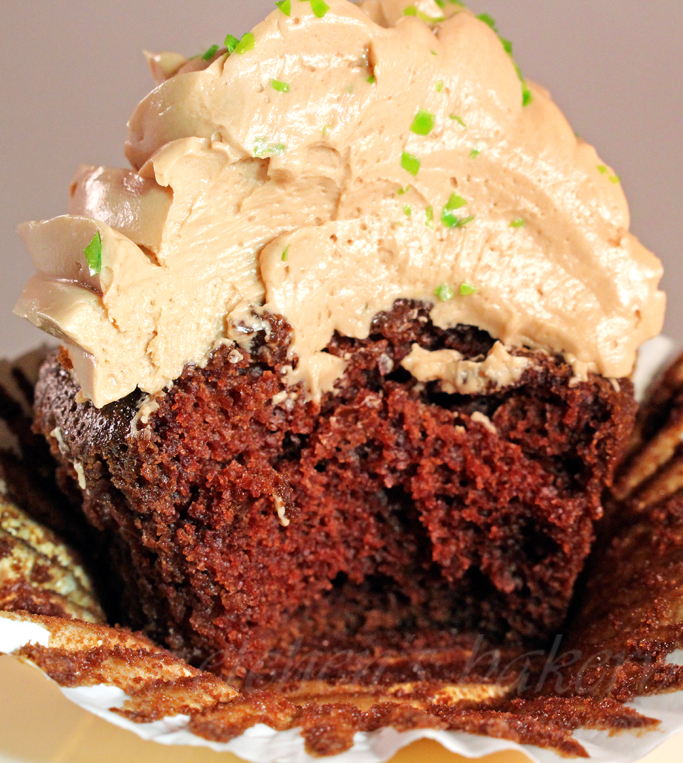 These cupcakes are decorated with an extra special cupcake topper handmade with fondant and I show you step by step in the video below!

Print
Prep time
1 hour
Bake time
25 mins
Total time
1 hour 25 mins
The buttercrema recipe will make more than you need, but I always like to make a full batch and keep the rest in teh refirgerator until I need it for something else. You can freeze it for up to 2 months
Serves: 12 cupcakes
Ingredients
Instructions
3.5.3226
Previous Post: « Vegan Irish Soda Bread
Next Post: The Best Vegan Vanilla Cake Recipe » 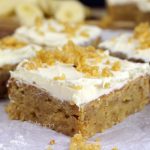 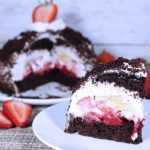 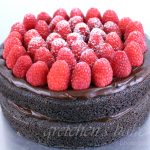 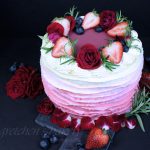 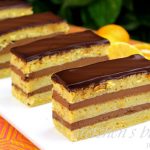 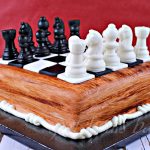 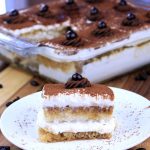 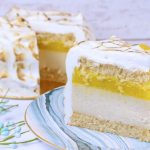 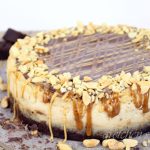 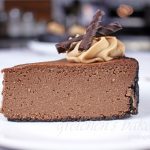 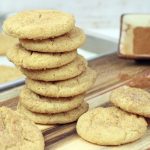 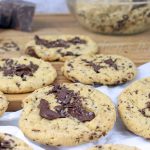