On a recent 12 Days of Christmas Cookies recipe series

The Cinnamon Bun Cookies turned out to be my favorite! 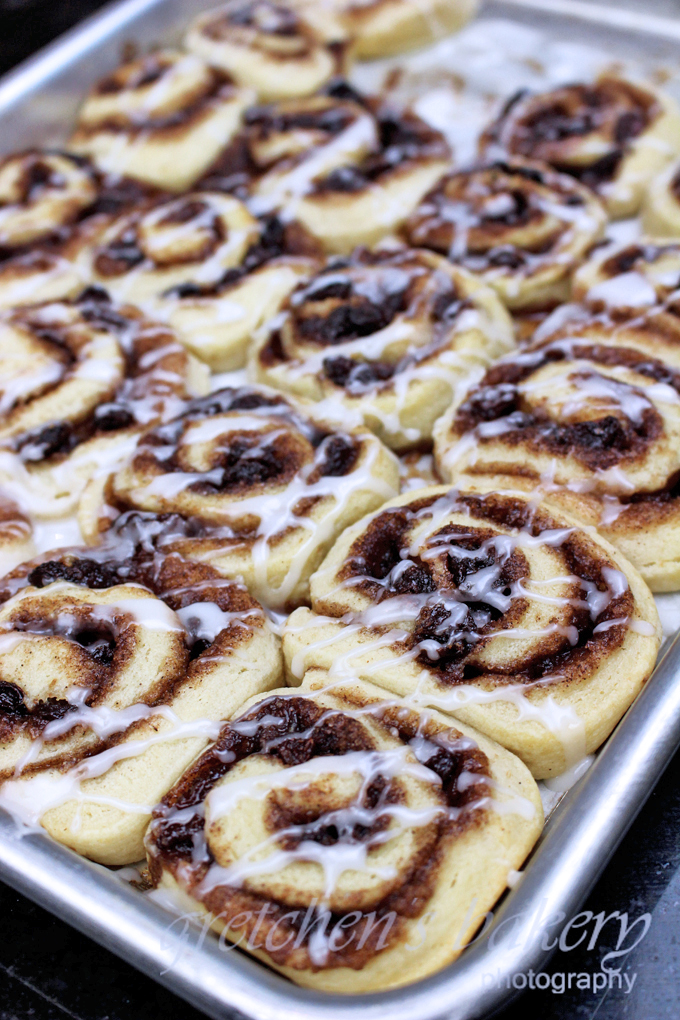 So naturally I had to keep the theme going with this awesome Cinnamon Bun Cake! 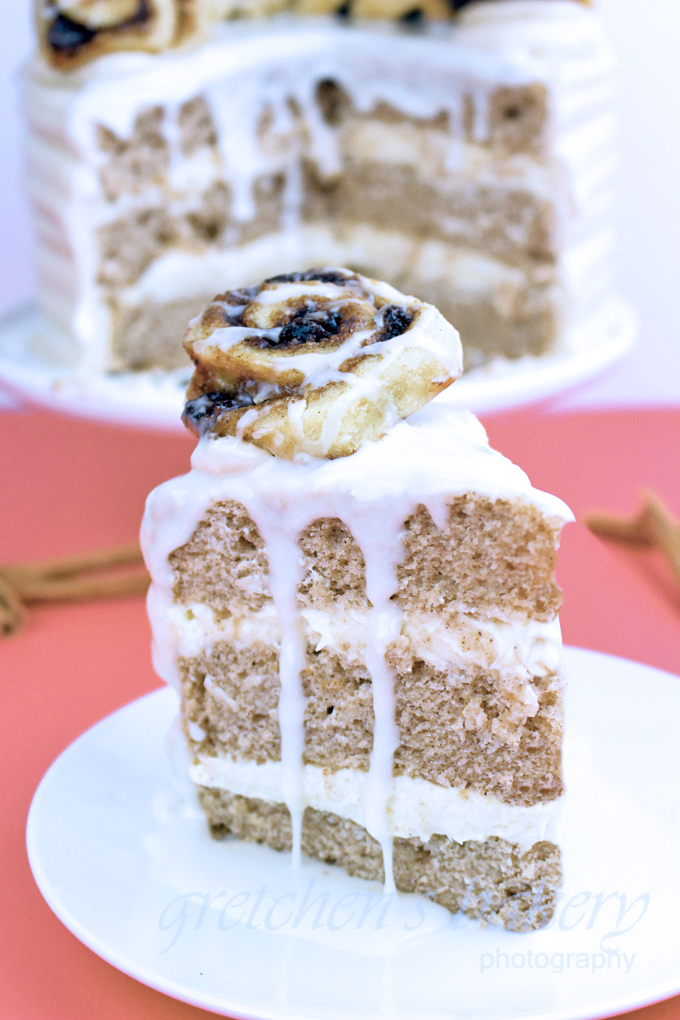 While it is not essential to the making of this cake

That cute little cookie decor on top of each slice is really what makes this cake so perfect! 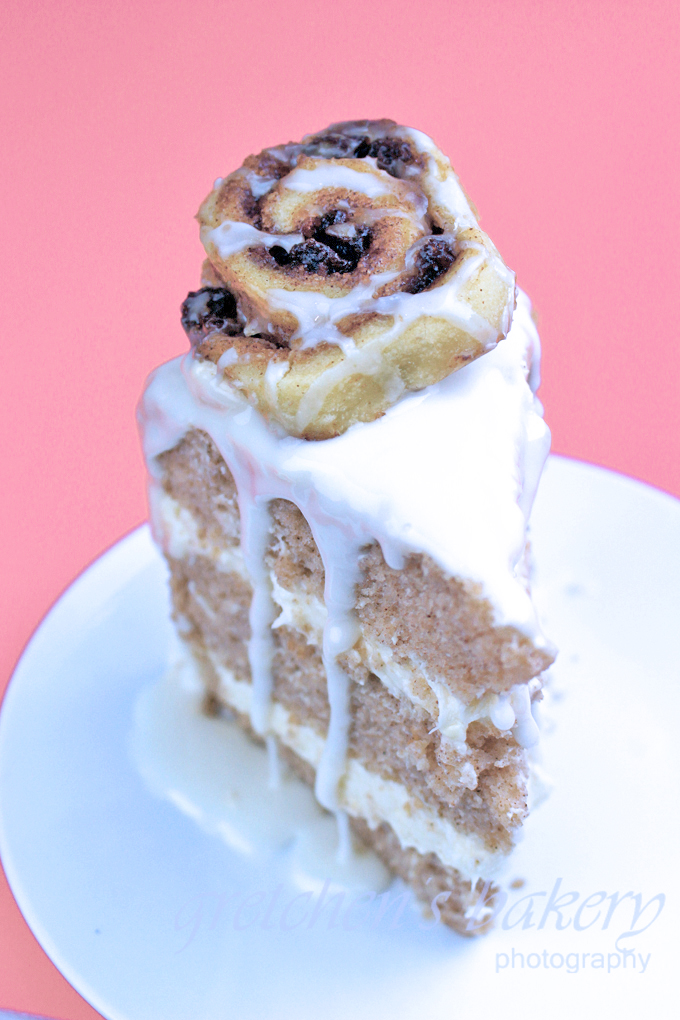 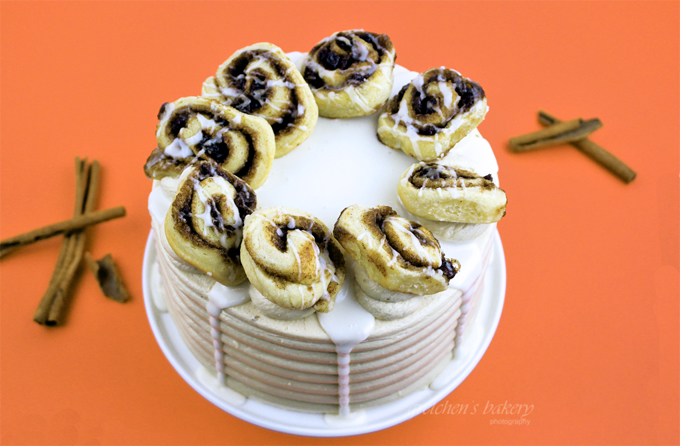 Rolled up with all the cinnamon goodness of a cinnamon bun!

I’m not sure which is the star of this show the cookies or the cake?!

In the YouTube video tutorial linked below, you will notice I am using my old version of cream cheese icing

I’ve included both recipes listed below, but I highly recommend using the 2-2-2 Recipe! 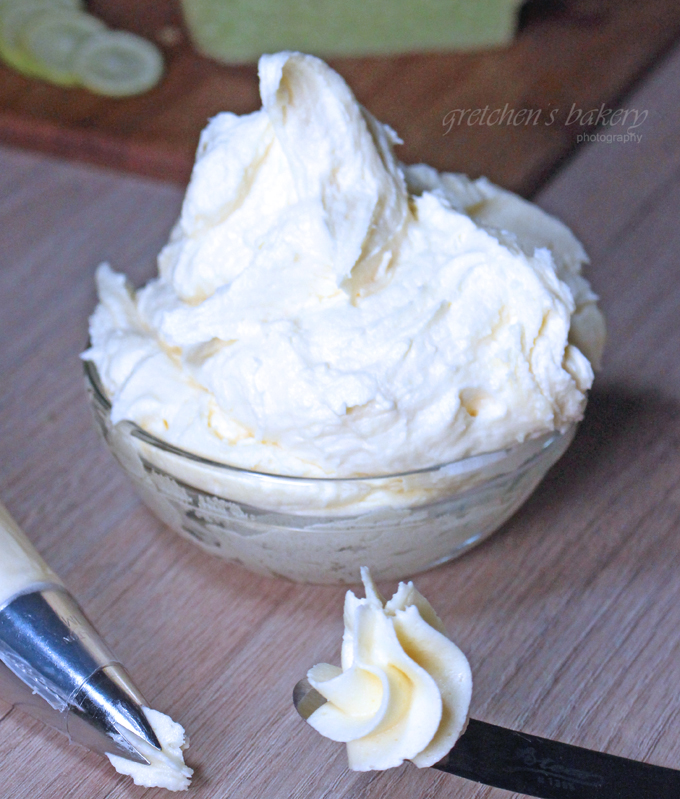 For the cream cheese icing I cannot stress enough how much I am in love with the No Cream Cheese Recipe!

Be sure to read all about the 2-2-2 recipe and vegan lactic acid before deciding which recipe to choose! 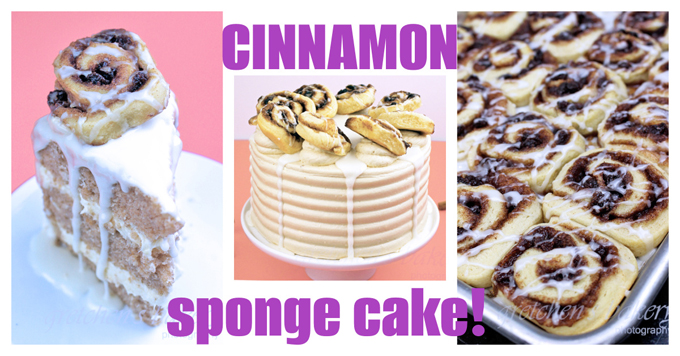 For more easy cinnamon recipes click the links below! 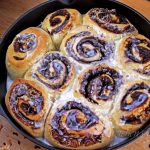 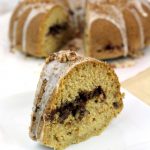 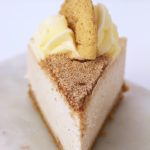 Print
Prep time
3 hours
Bake time
30 mins
Total time
3 hours 30 mins
Preheat the oven to 350°F Grease & parchment line your 3-7" cake pans *If you do not have 7" cake pans you can divide this batter evenly between 2-8" pans for a 2 layer cake instead
Serves: serves 12
Ingredients
Instructions
Notes
If you are using the original recipe for cream cheese icing to fill this cake, it must be kept refrigerated, but I find it is best served room temperature so set it out for about 1 hour before serving.