Back in the summer my friend Chelsea came by with a fabulous desserts bake book that we flipped through, drooling over all the recipes!

Although those recipes were not vegan, I can still appreciate great ideas and beautiful work.

The one that caught my eye the most was for Apple Lasagna.

With just a few changes to vegan ingredients and some tweaks of my own (like the brandy addition to the apples! yes you can omit that part)

I have recreated the Vegan Apple Lasagna for everyone to now enjoy! 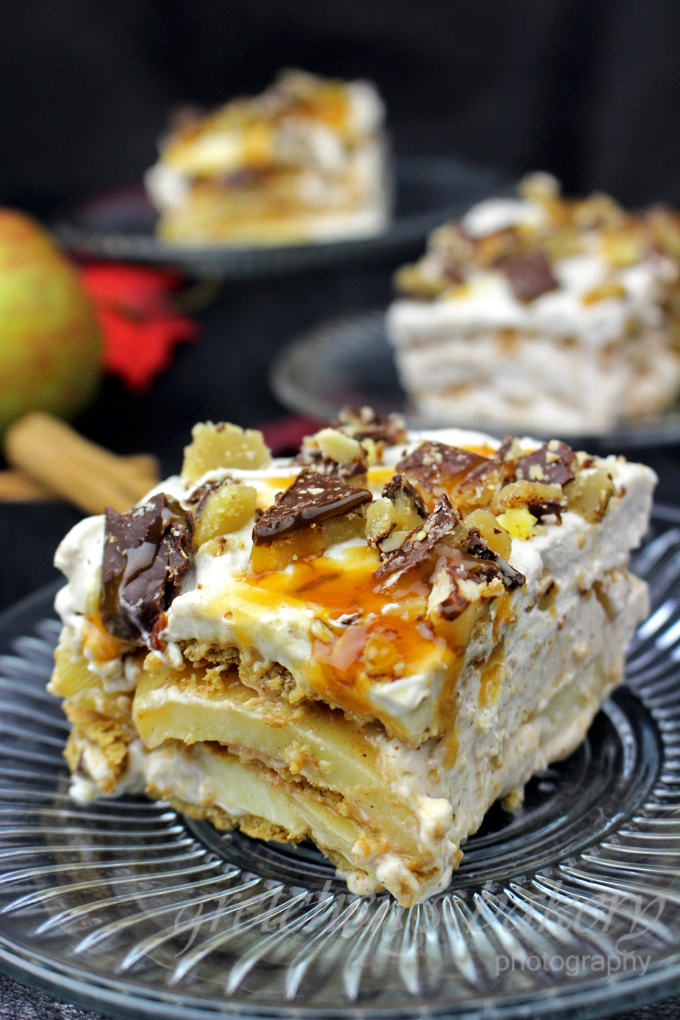 It was really simple to assemble and of course it is no bake so that is always a win in my book!

The hardest part about dessert this fall and winter holiday season is going to be figuring out which recipe to make!

This one is definitely my recommended place to start though! 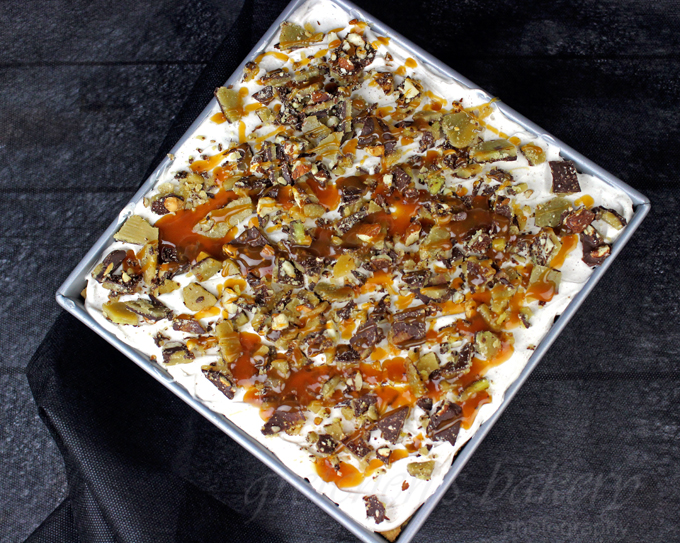 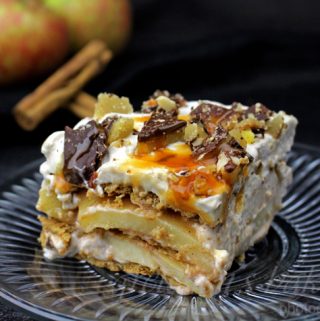 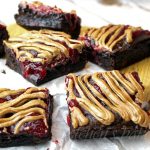 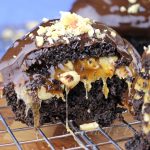 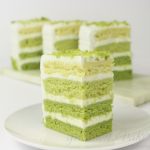 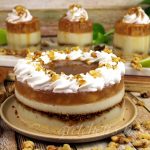 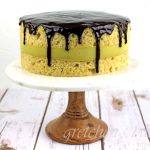 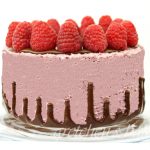 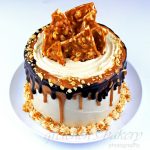 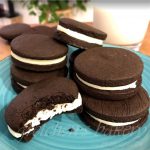