Vegan or not vegan

If you are like me, you are here because you are looking for a thickening alternative to gelatin for cold preparation desserts.

Agar as a Vegan alternative to gelatin is an easy solution 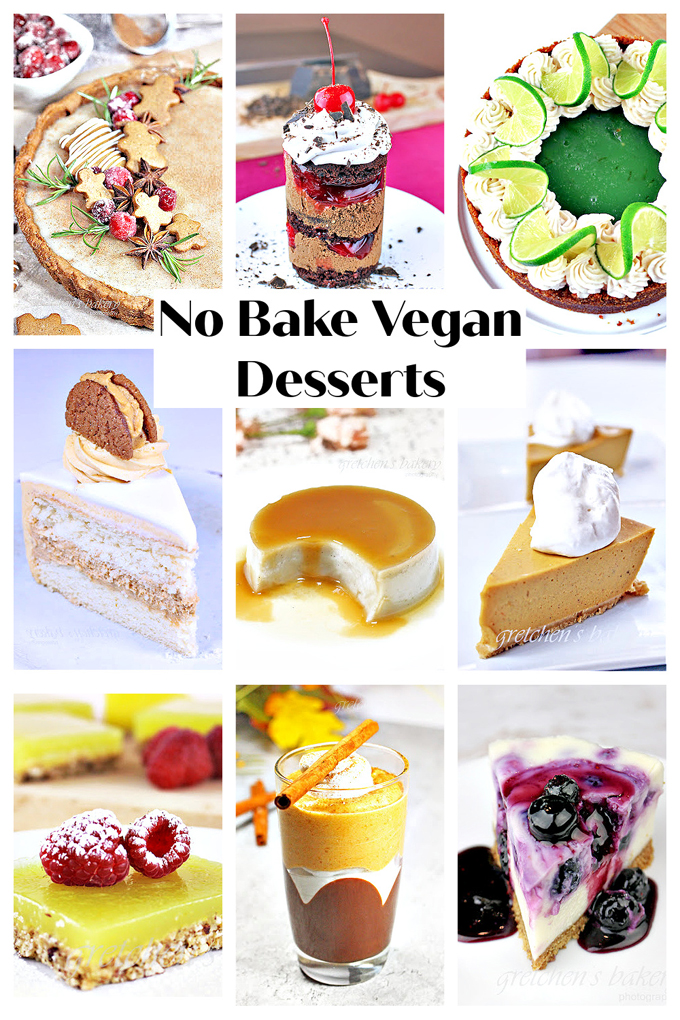 Even before my vegan days I’d always thought gelatin was disgusting.

But it makes total sense since after all gelatin is nothing more than a protein obtained by boiling skin, tendons, ligaments, and/or bones with water.

Usually obtained from cows or pigs.

Hence the smell when you melt it.

Once I discovered the wonders of agar it was on like Donkey Kong and my vegan desserts have been transformed. 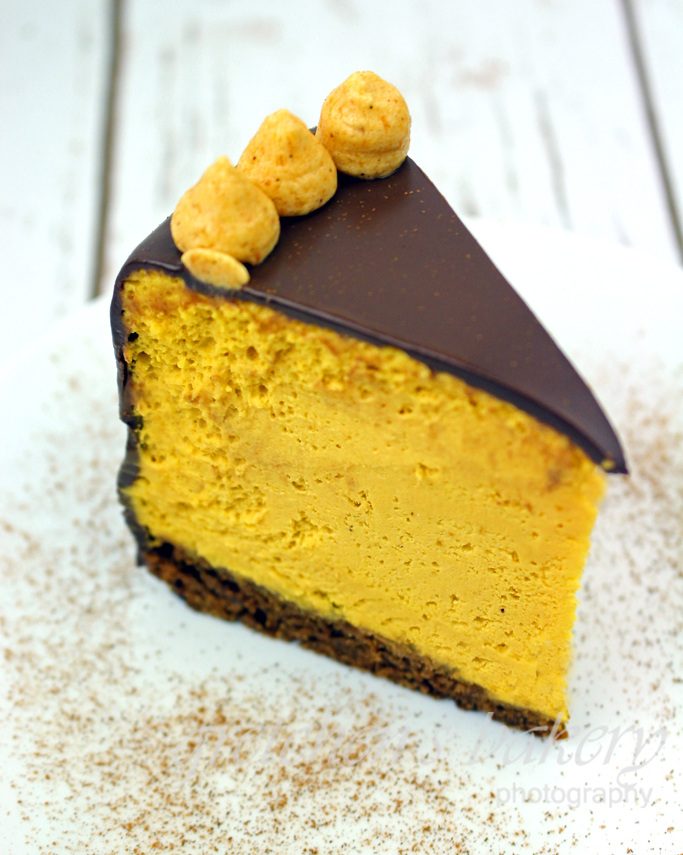 And how to adjust it for the best results in your recipes. 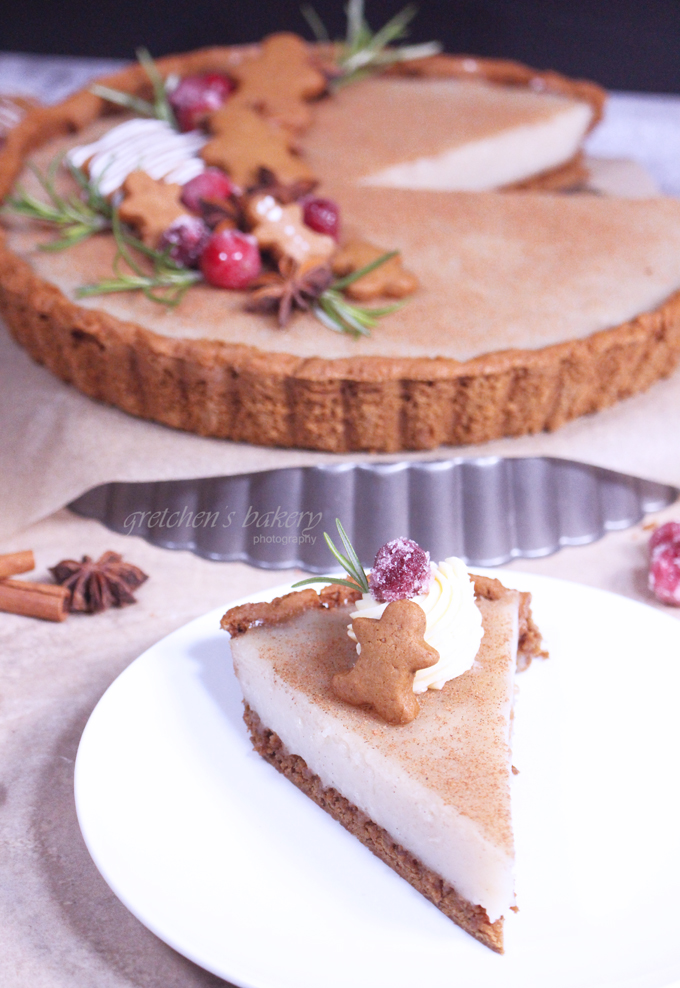 At a glance, agar is made from seaweed, technically red algae.

It comes in three forms: Powdered, Flakes or Bar.

I will only be using the powdered form here in my recipes.

The only real difference between the three kinds is their composition when you buy it and then the ease of preparation with each form.

Spoiler alert: powder is easiest to work with!

Essentially we want to end up with powder before adding to the recipe so why not just buy it already powdered?

But for those who can’t get it you will just have an extra step.

I use this one here it is available from Amazon but Asian Food Markets have comparable brands and styles. 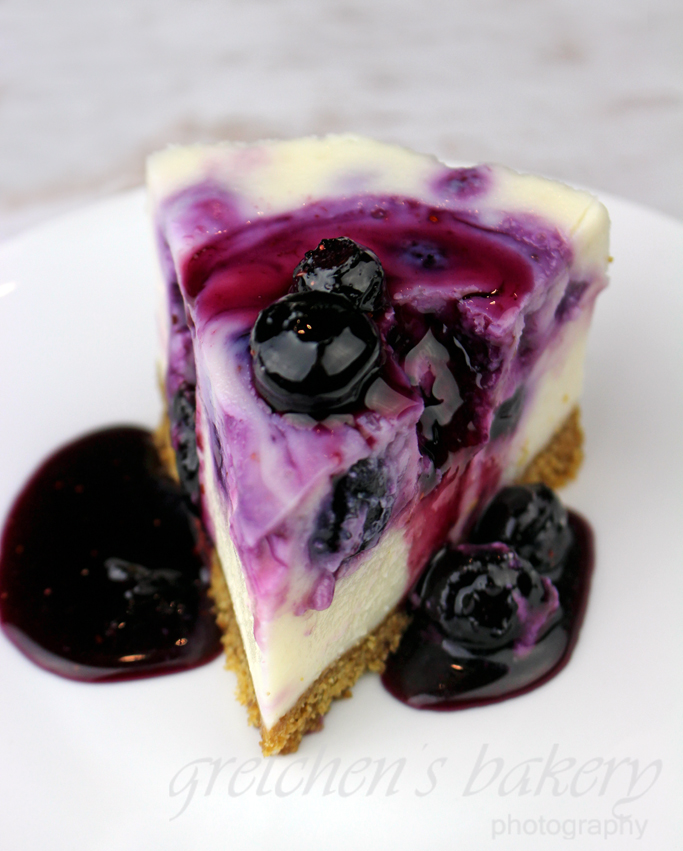 The other two types of agar available are bars and flakes.

The Bars are freeze dried agar and can be ground to a powder in a coffee or spice grinder.

One bar is equal to 2 teaspoons of powder agar.

The Flakes are less concentrated than the powder so this right away will pose a problem for easy conversion of recipes that call for powder.

As we know measuring errors are the number one cause of recipe failure so just be sure to double and triple check your conversions and measures before beginning.

In a nutshell, to thicken 1 cup of liquid, use ¼ teaspoon of agar powder

I’ll get to more about conversions and strengths and how this can all mess with your recipes if we are not all using the same thing.

If you are substituting agar for gelatin in a recipe you can usually use the same amount of agar powder as the recipe calls for gelatin.

However unlike gelatin that gets mixed with cold water then melted and added to a recipe; agar must be added to a warm or hot liquid.

Once the agar solution starts to get cooled it will start to set!

So you definitely have to work faster and be more wary of temperatures when working with agar.

Similar to gelatin though, some fruits are highly acidic and have enzymes (bromelin) that will interfere with the gelling properties of agar.

This can be counteracted by first boiling the fruit puree you are using in the recipe to deactivate those enzymes.

Additionally you may want to increase the amount of agar slightly in those fruits. Specifically kiwi, pineapple, mango, papaya and peaches.

However if you are using canned versions of those fruits, cooking is not required since the canning process has already done that.

Now let’s get to the topic at hand.

How do I know what my Agar strength is?

Hopefully your package of Agar will list its scientific properties of gel strength to give you a starting point.

What the heck does that even mean!?

Get ready for some science, yawn.

Gel strength is listed as grams per squared centimeter.

This is a unit that measures pressure.

The pressure that these molecules endure during a cooking process thus determining their absorption and expansion and gelling levels.

Ok so what does THAT mean!??

And why do I have to know this!?

Similar to the way gelatin strengths are sold,  they range from bronze to silver to gold.

Most pastry chefs will pick the mid range and go for silver and the same applies here with Agar.

The most common strength sold will be 900g/cm2+ and this will most likely be the strength used in recipes as well.

But when in doubt do a quick test.

Boil up 2 cups of water.

Boil it and then simmer it for 2 minutes, then cool it.

See how it sets.

If it is too firm or too soft in comparison to what the recipe suggests to use, you can easily adjust your recipes from there.

I hope this takes some of the mystery and fear out of using agar.

I know the first time I used it in my vegan version for Mirror Glaze, I was like “What the…….?!”

Since working with new ingredients can often be daunting it will take some trial and error so don’t get too frustrated!

I hope you will give good ol’ agar a chance! Leave that gelatin alone! It is so disgusting! LOL

Oh yeah and one more thing if I have not yet sold you on converting to agar, unlike gelatin,

You can re-melt the agar gelled mixture!

For example if you wanted to add another ingredient to the recipe or pour it into a different mold or add more agar to make the gel more firm or add more liquid to soften it.

Just bring it all to a boil again, then cool it again without compromising its gelling abilities. 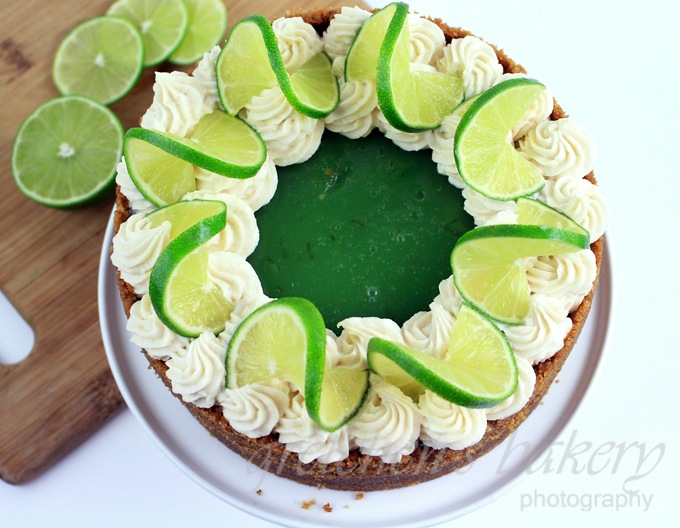 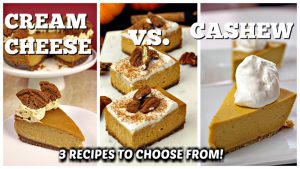 For more recipes using agar click the links below! 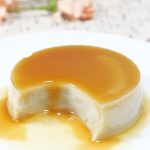 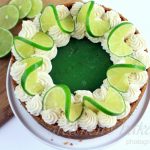 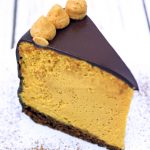