So many buttercream recipes but which one to pick?

For me I have always used three recipes and will go back and forth between those three depending on what I am making and for who I am making it for.

But when it came to making the cakes for the retail end of my store it was a well thought out process. 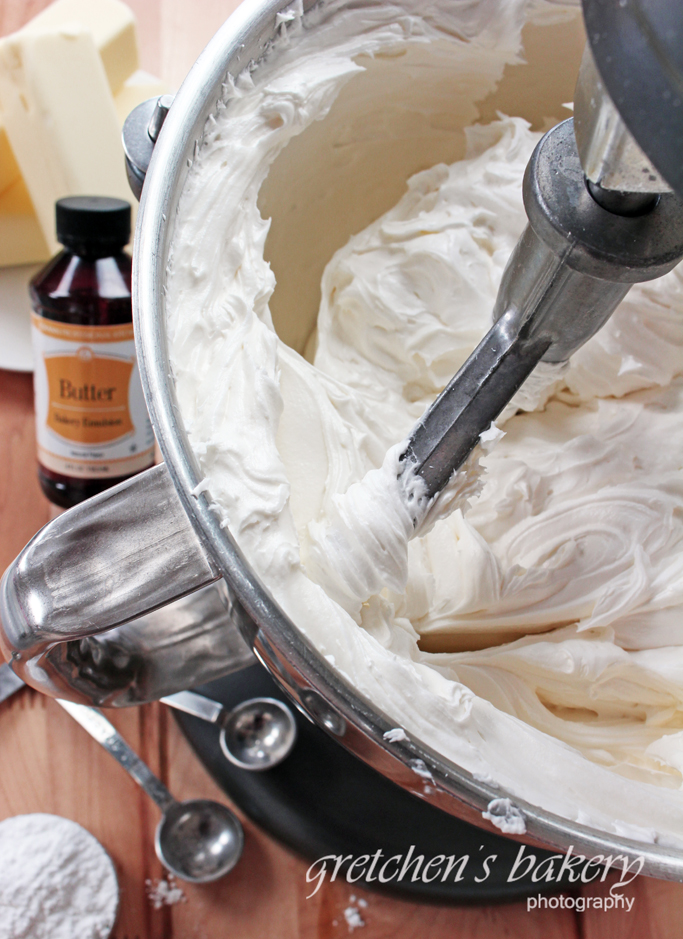 Here you can check out each of my individual recipes to see the processes for yourself and decide which you like best for taste, texture & ultimately sweetness level.

As this seems to be the most concerning question along with stability.

Speaking of stability I will make an update this blog post as well as all the recipes listed below to reflect the fact that I rarely use shortening anymore.

And again in my most recent recipe for No Shortening Buttercream! 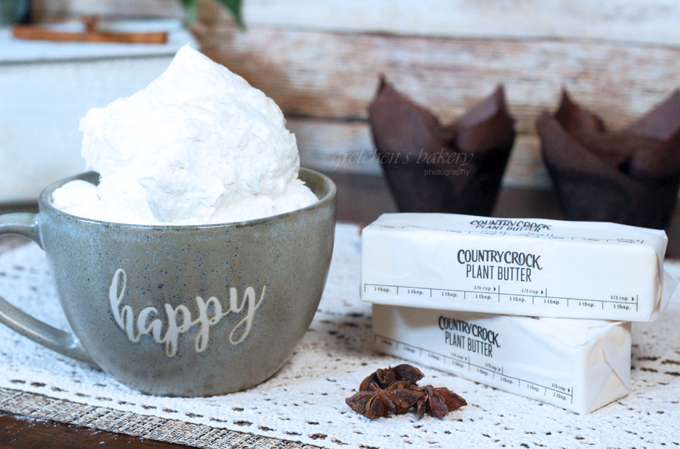 And why you are probably here visiting my blog for the first time!

When I started making videos over 6 years ago this recipe hit the charts like none other and it is still one of my top ranking videos. 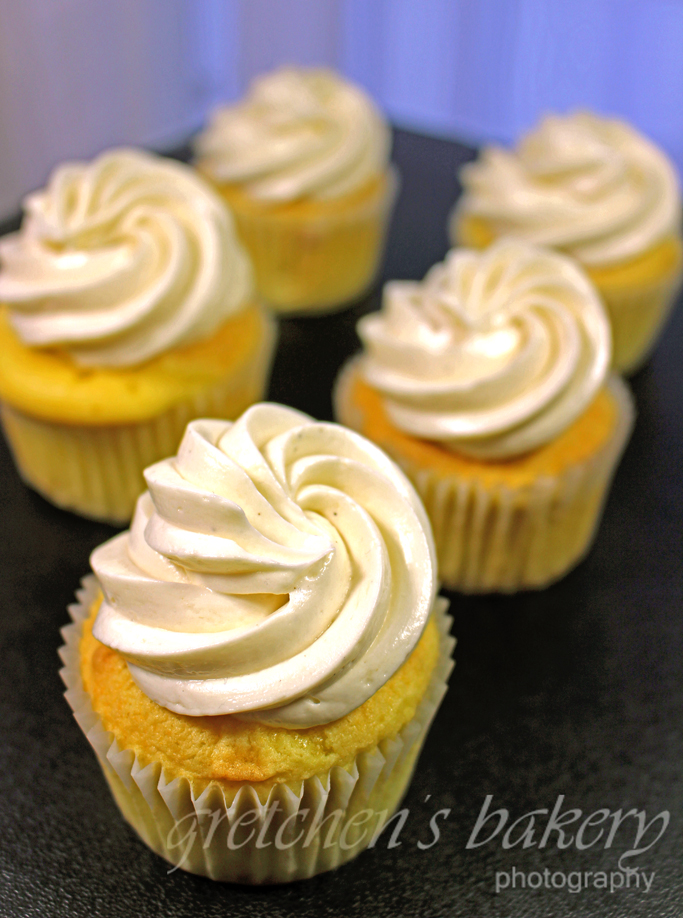 You will notice the addition of confectioners sugar to this recipe and many people ask me about that.

I personally like the addition of powdered sugar as it adds more sweetness to what could otherwise be a very “buttery” blend as well as the stabilization for piping and decorating your cakes.

For the most part this recipe is the #1 winner for the majority but some have said they think it is too sweet.

The recipe is very versatile though so you can adjust or omit the confectioner’s sugar as a solution to “overly sweet” and in some cases folks have said it is not sweet enough!

So here is a perfect example of how taste and the question of “does it taste good?” is subjective since “good” is a unique experience to each and every person.

Just as some people have said it is too sweet or not sweet enough, I have had others have said “it is just too buttery!”

I think that is because those people have never had real deal buttercream before. 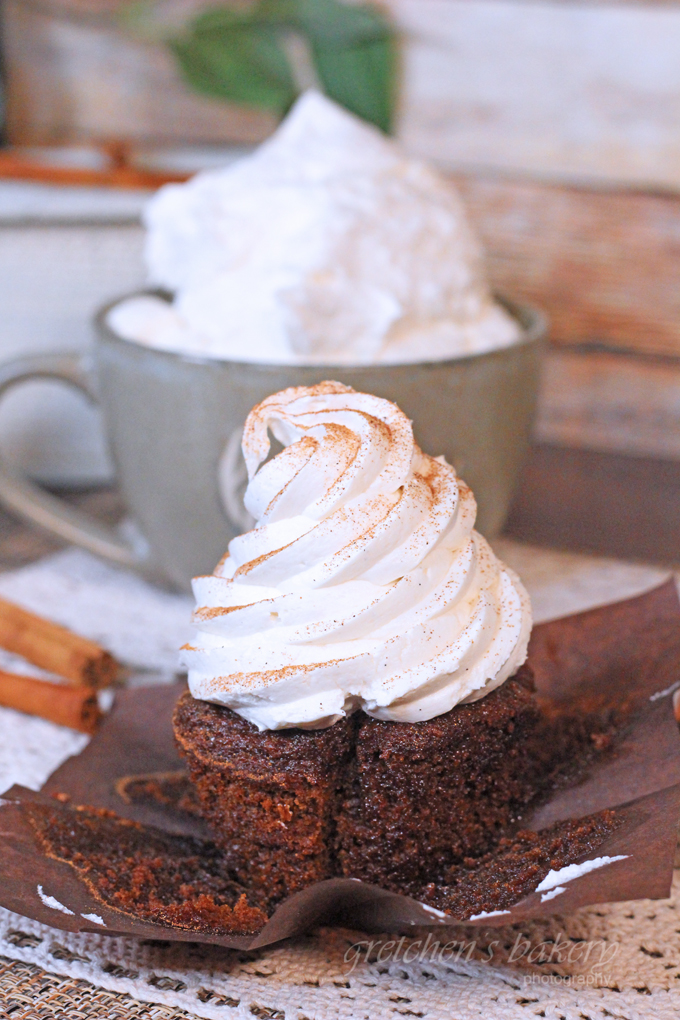 So when they taste a classically prepared buttercream recipe made with only butter (even vegan butter!) they are just not used to it.

What’s good to me may not be good to you but I think this recipe speaks for itself in the hundreds of thousands of shares and likes it has gotten over the years!

But I digress, the recipe is versatile enough to allow you to adjust the amount of confectioners sugar or omit it altogether.

Additionally some people are against using shortening in their buttercream and I totally get that as I have also boarded that train in the last year and try to stay away from shortening almost 100% of the time.

You can of course use all vegan butter in place of the shortening in all of these recipes that follow, just be aware that hi ratio shortening gives stability and strength to the recipe and will also allow it to keep it’s integrity much longer in hotter climates than straight up all butter recipes.

When I owned my bakery here in the USA, I only used Sweetex Brand Hi Ratio Cake Shortening 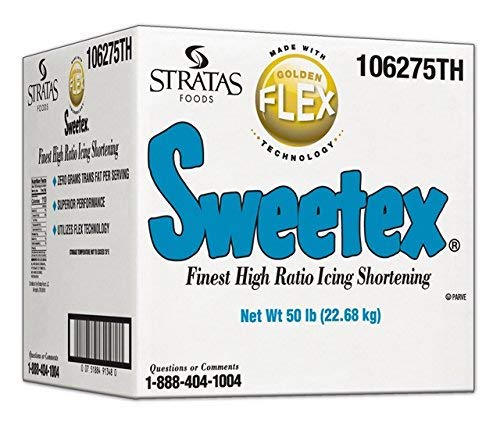 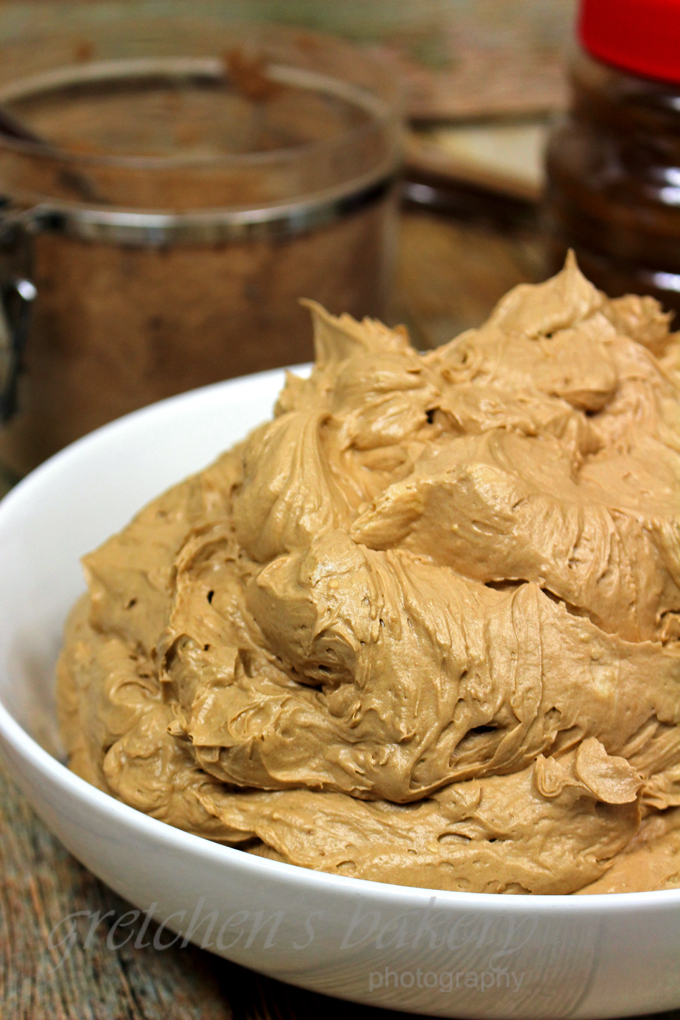 All that being said, the next recipe that I use most often lately is the American Style Buttercream 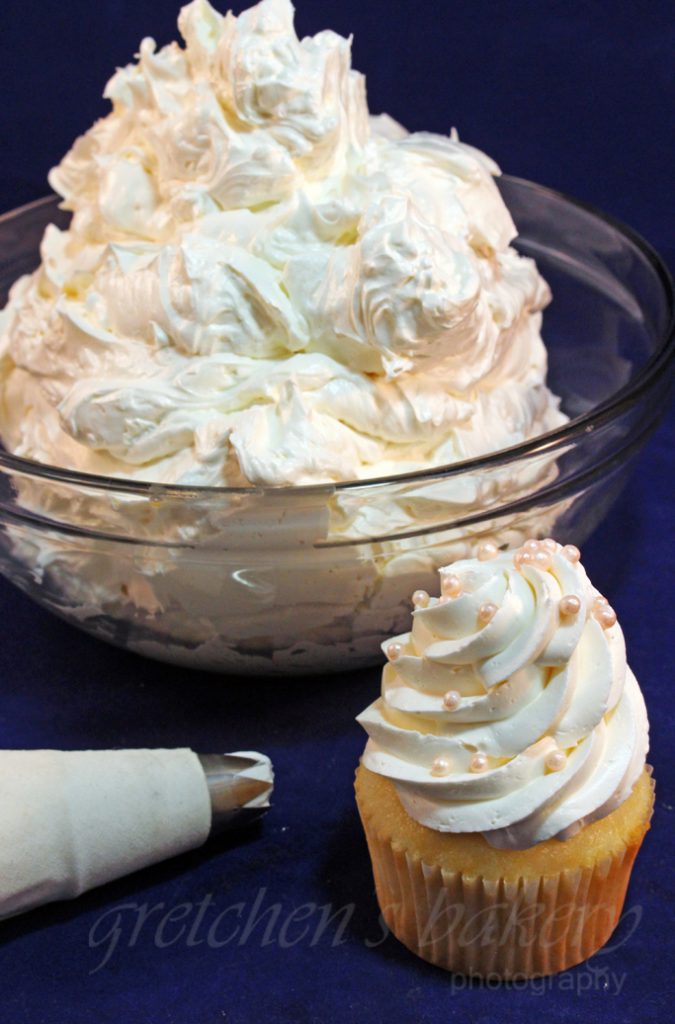 I hate to say it but this is the lazy man’s recipe, (#ME)

It is so easy to mix but the quality is not compromised by it’s ease of preparation.

Many people love it because it is the closest to my bakery buttercream recipe that was used on the cupcakes in my store and most of the kids cakes I sold. 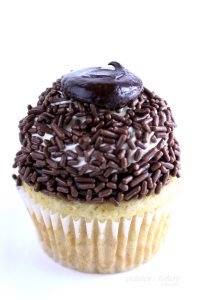 It is light and fluffy and a dream to work with but it will have the highest level of sweetness in comparison to the others.

It pipes stiff borders and makes the best buttercream roses 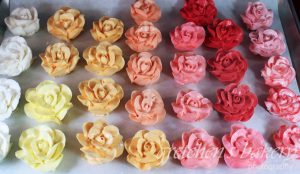 It takes on food coloring better than any recipe, but most of all it is the most stable.

Finally a new buttercream recipe for those who are sensitive to chickpeas! 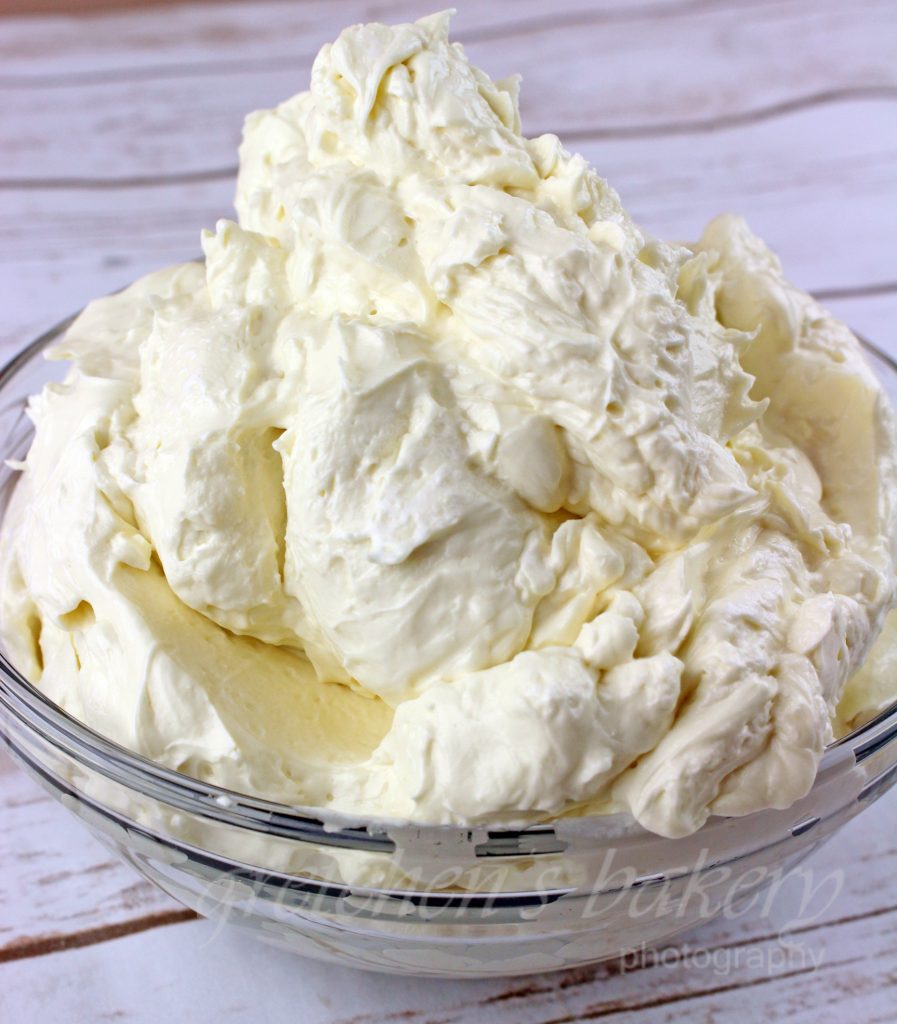 They say most inventions are born out of a necessity and this flax swiss meringue buttercream is a perfect example!

As you may already know, flax seeds when soaked in water create a goopy, gluey substance called mucilage.

It’s the same goopy, gooey stuff that binds our recipes when we use flax meal as an egg replacer in cakes and cookies.

So by boiling the whole flax seeds in water and then reducing the liquid it will whip up to a meringue just like our good buddy aquafaba!

Let’s call this one, AquaFlaxa!

It is really smooth, super stable (I think a bit more than the aquafaba?) but very similar to aquafaba made with chickpeas.

This is probably the silkiest, smoothest buttercream recipe I have and I will dare to say that it is the most stable of all of them?

I mean, many people ask me that in comparison with this recipe versus my Swiss Meringue Buttercream recipe and I guess if I had to choose I would pick this one.

Again a less sweet buttercream that is almost exactly like my original Swiss Meringue buttercream from my past life days from using real egg whites.

A bit more lengthy of a project than the actual Swiss Meringue Version but well worth the time investment!

Just be careful with that super hot sugar syrup! 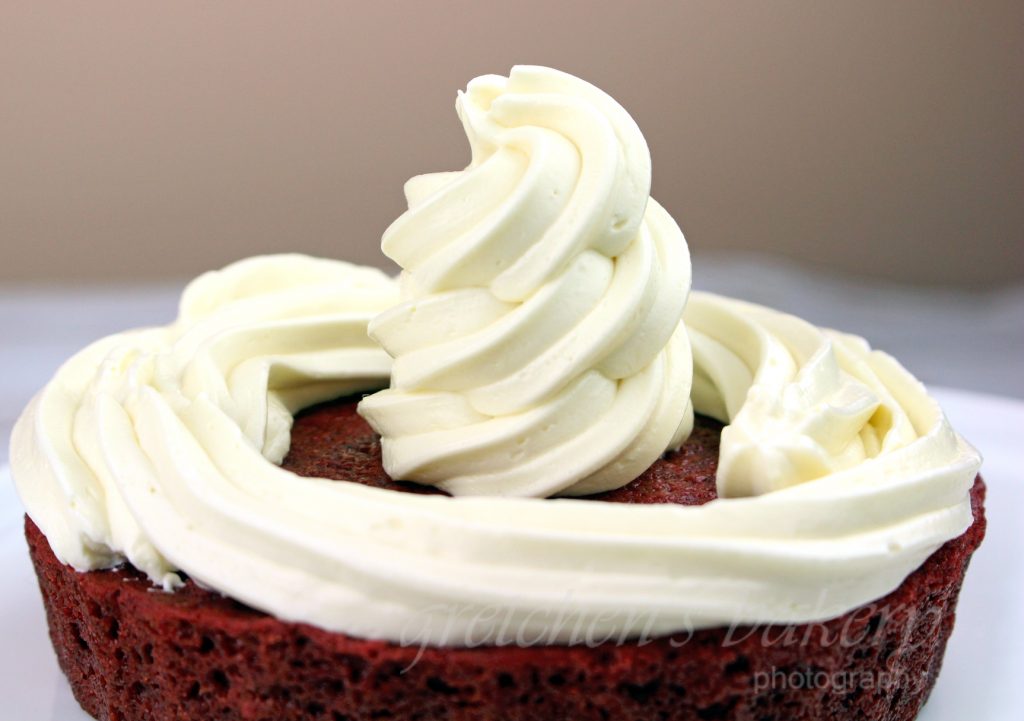 And last but definitely not least:

And I have to say this one may beat them all out of the water in terms of taste and sweet level!

Ermine Buttercream is made with a cooked base of flour, sugar and plant milk  and the thickness from that base is essentially a “roux” that is going to add stability, richness and smoothness to your final buttercream.

It is quite simple to prepare as I have used it here in my No Dye Red Velvet Cake recipe!

The only problem with Ermine Buttercream is that it is the least stable of all the buttercream recipes and can easily break.

It is also difficult to add flavors to it, since it is already at the max saturation point with the base recipe 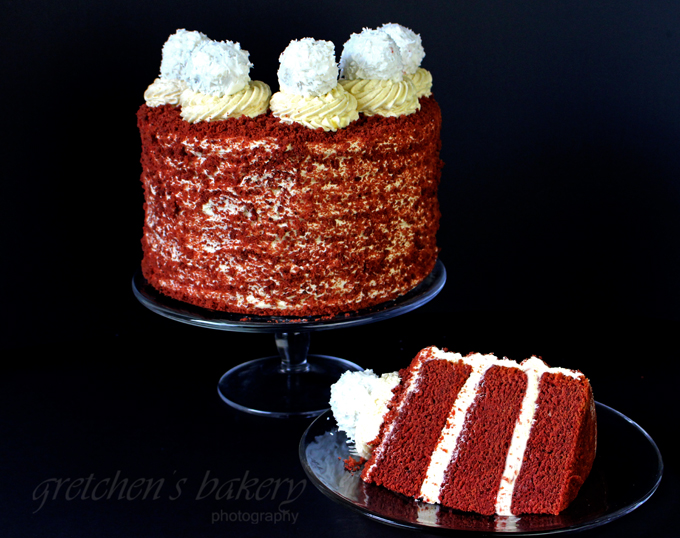 Speaking of easily breaking buttercream, be sure to click through to read and watch all about Re-Whipping Cold Buttercream & How to Save a Failed Buttercream 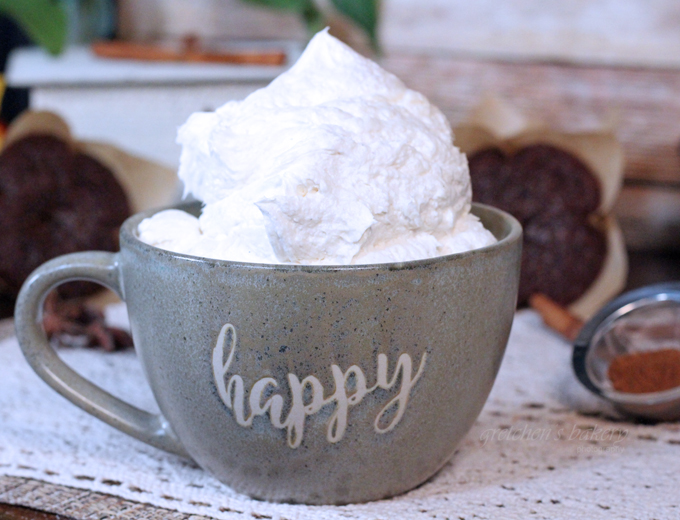